Clearly, the question is: Where in the world will you find cougar women to meet and potentially date? If you can take a hint, take it from the script of “The Graduate”.  Set in sunny California, right around the neighborhood of the Robinson home, the plot thickens when an older woman and a younger man get haplessly involved.

Fresh out of college, Benjamin Braddock (Dustin Hoffman) is a 21-year-old college graduate caught between falling in love with the Robinson daughter Elaine and being seduced by the Robinson mom (Anne Bancroft). A married, middle-aged mother, Mrs. Robinson is the epitome of a relentless cougar woman who secretly pursues a much younger man, regardless of whether he’s going to be her daughter’s fiancé or not. 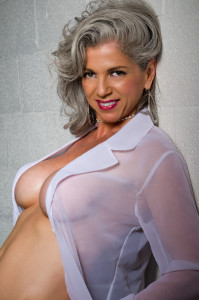 If you’re to take a cue from this story, fact usually imitates fiction. Past, present, and future, there will always be cougars and cubs in human relationships. Out there in the world today, there are middle-aged women who are constantly on the hunt for younger men. Sometimes, you don’t look for them; they find you!

Intrigued by the idea of being pursued and cornered by a cougar, any male would surely love to know where such conquests can be done. Other than the most obvious choices like going online or going to singles bars and dance clubs, where else could you discreetly pose as a cub eyeing a cougar?

Since it’s quite natural that most men would prefer to be the predator than the prey, here are the oddest but most usual places where you’re likely to find cougar women:

1) Coffee shops. Never underestimate your first stop in the morning. A cup of caramel macchiato or mocha latte could lead you to meet the cougar of your dreams – one who’s just as much a lover of coffee and buns as you are.

2) Art museums. Hey. The art may be ancient, but the women won’t be. Here, you’re bound to meet artsy, craftsy women who are cultured and sophisticated. As people who literally know how to fix up, they’re the ones who tend to age more gracefully.

3) Colleges and universities. Due to the frequency with which you see each other in class, it’s sometimes unavoidable that close ties and friendships are formed. Thus, it would be quite easy to make friends and form ties with single teachers, college professors, and older female classmates.

5) In the workplace. On a day-to-day basis, offices are places where a lot of harmless flirting occurs. Without putting your job in jeopardy, be keen enough to detect the advances of a co-worker more senior than you. You place yourself and your career in a more sensitive position, however, when she happens to be your boss. 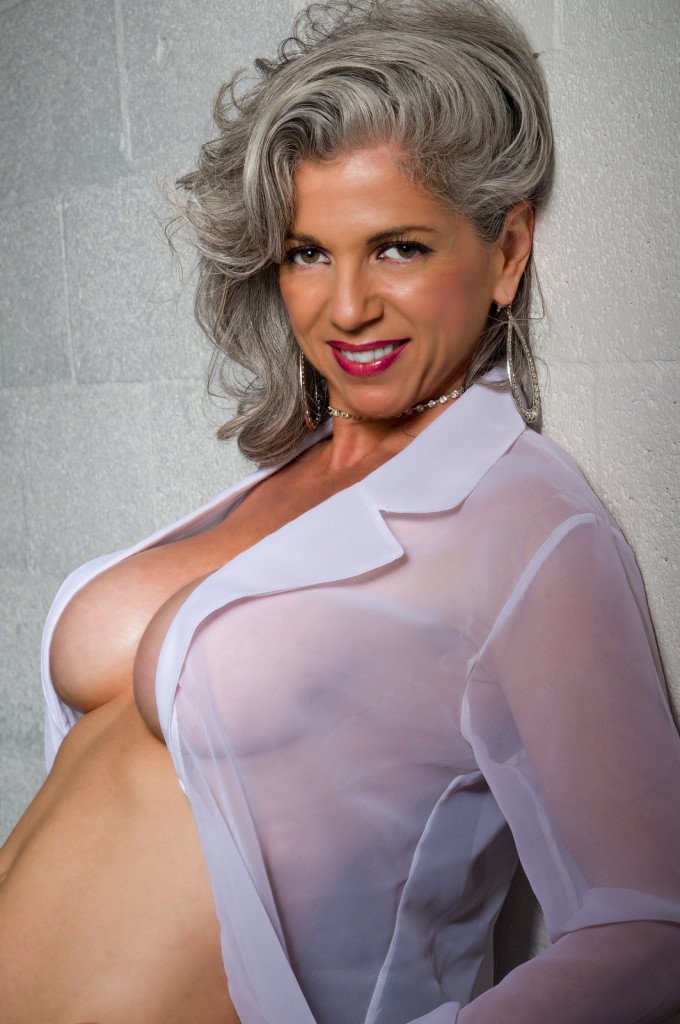 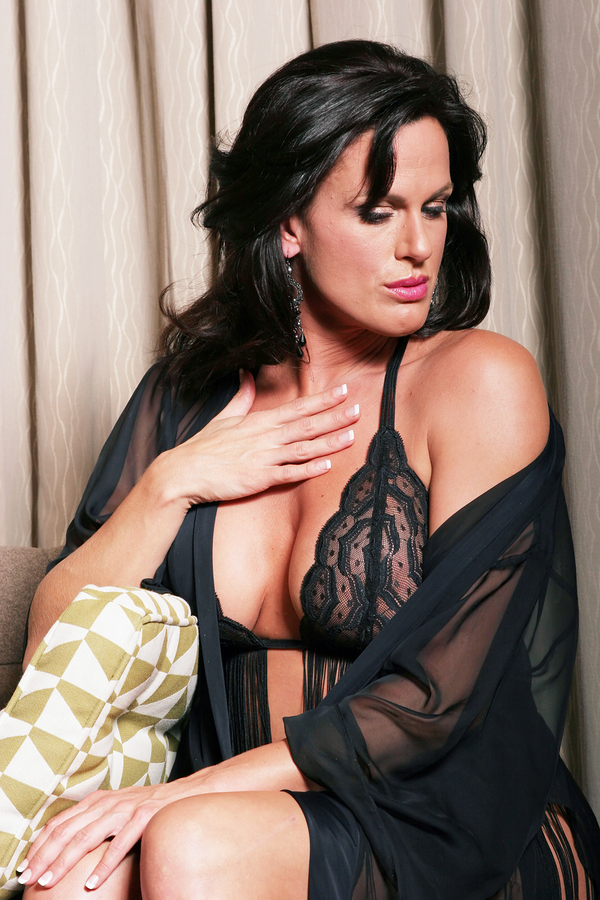